Tag Archive for The Lorax 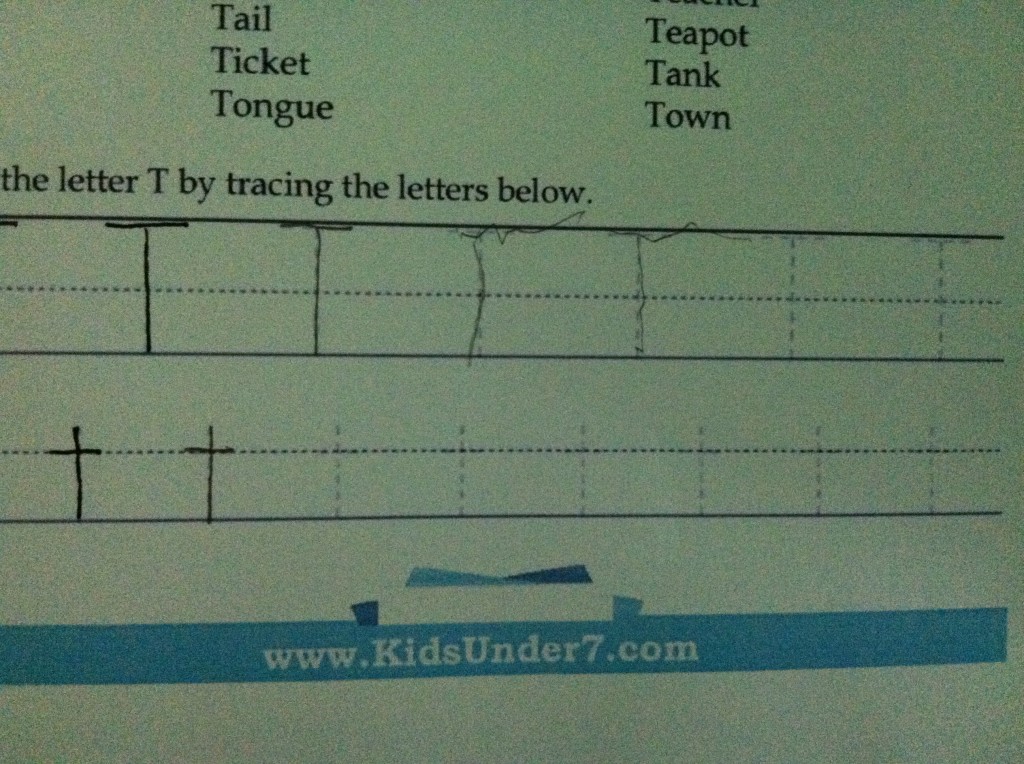 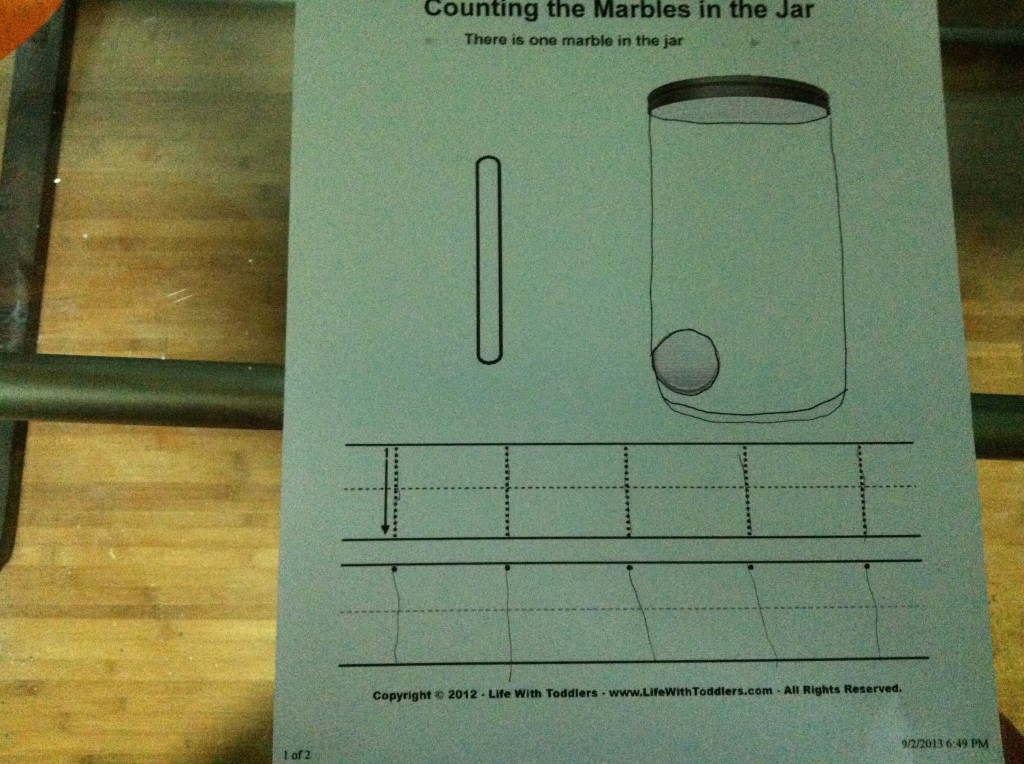 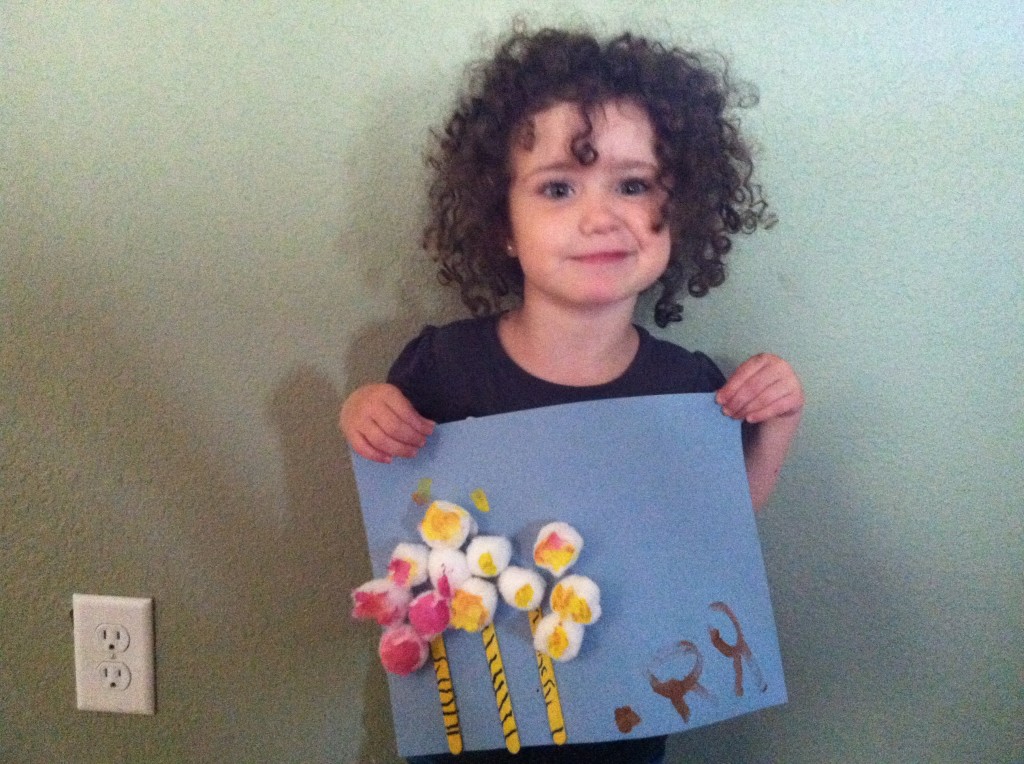 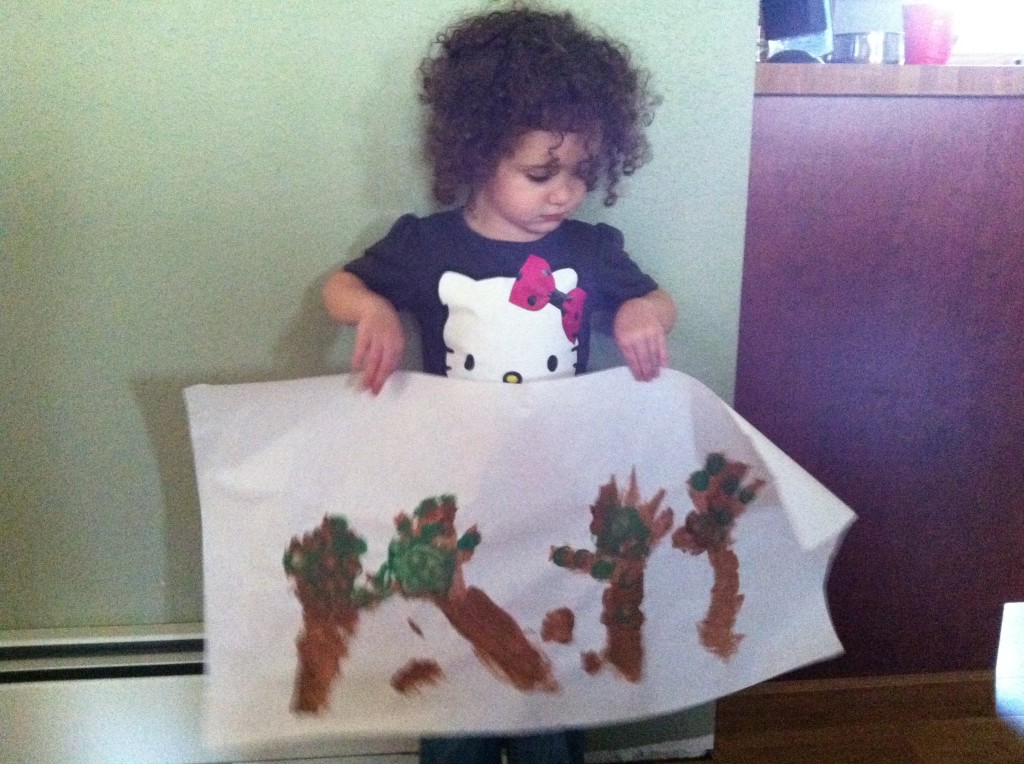