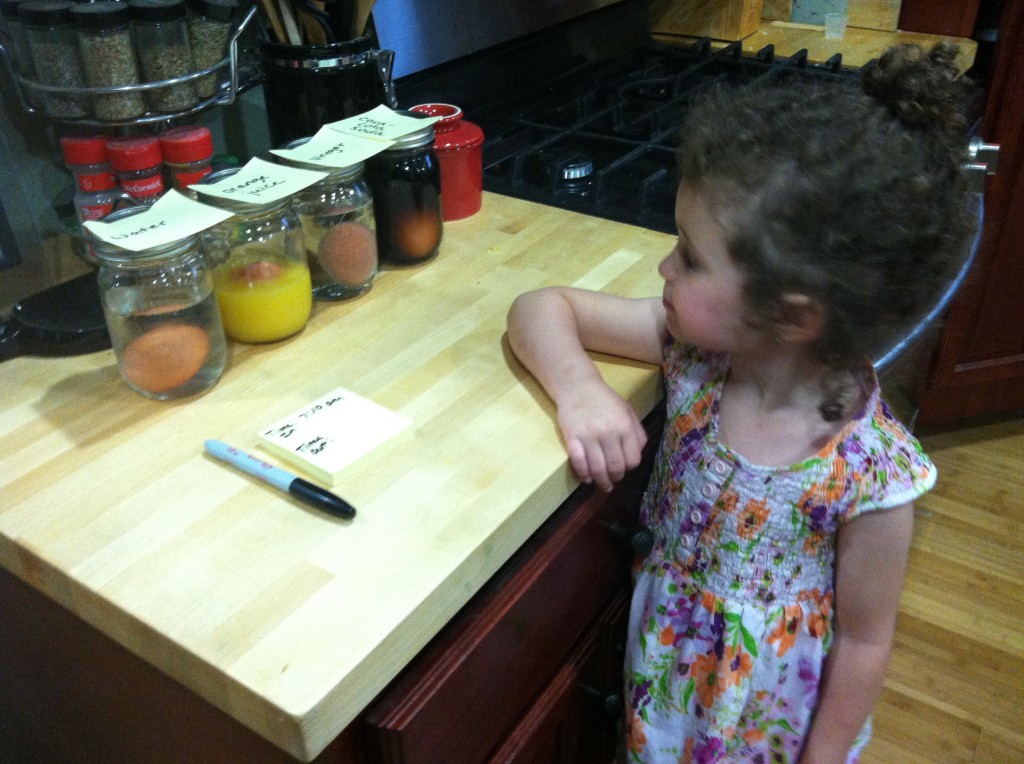 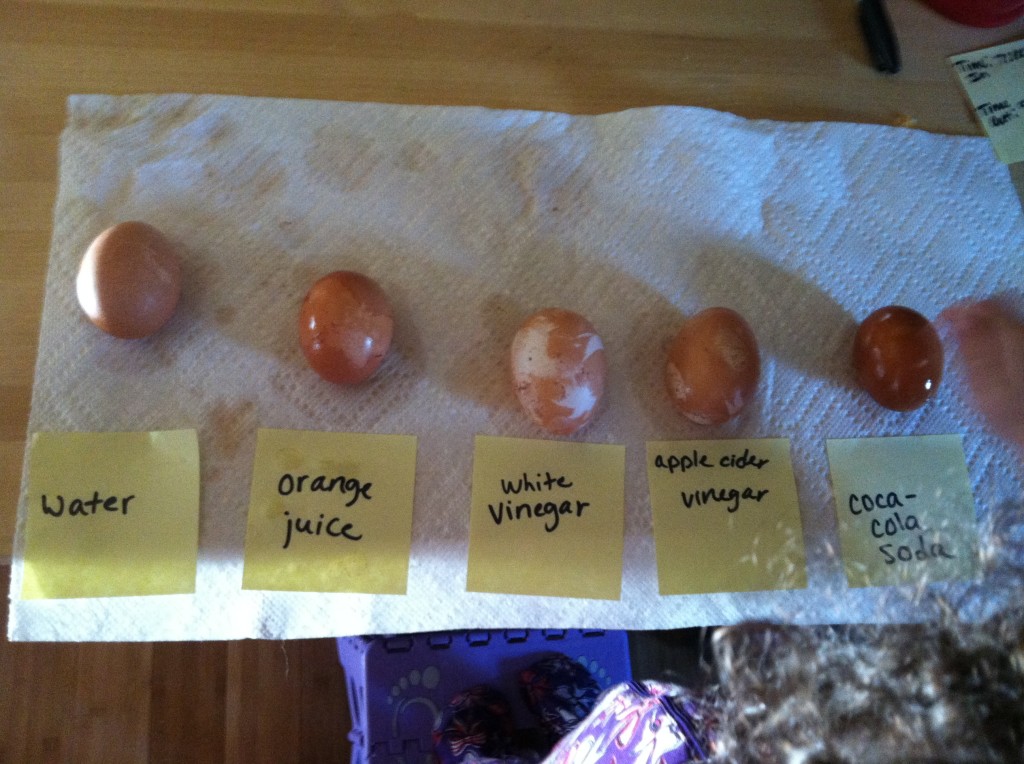 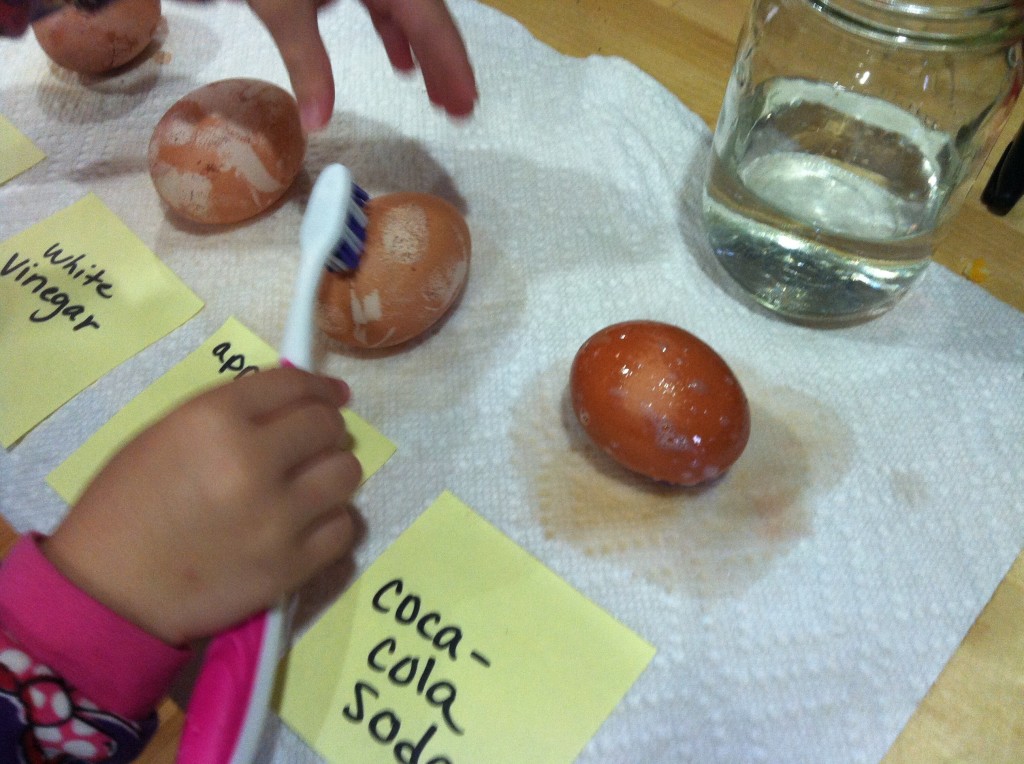 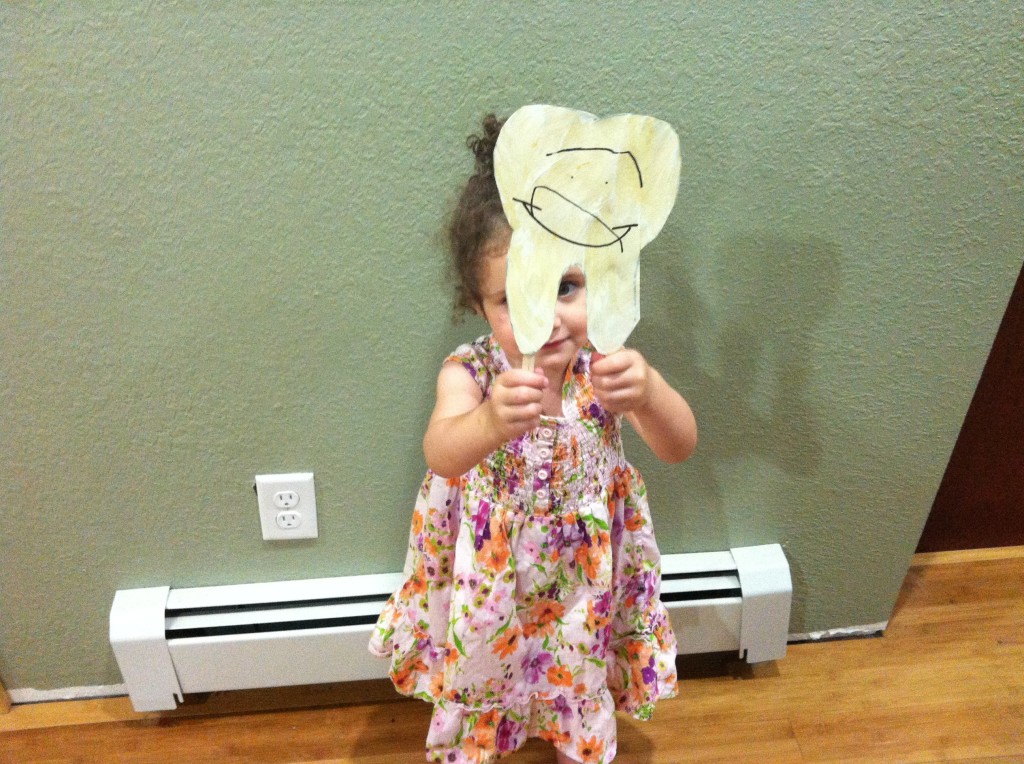 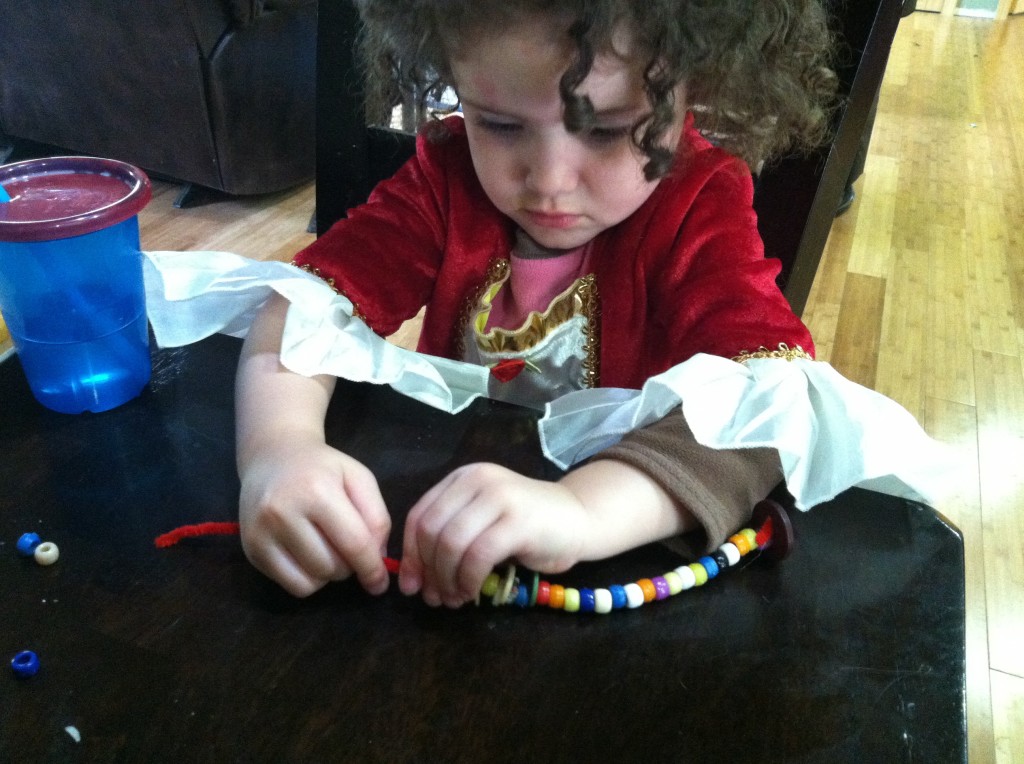 Books About Germs and Dental Health

We have been having a full week learning all about germs, specifically about hand washing and teeth brushing. I managed to find some fun picture books for this theme! They are as follows: (click on the images for more information about each book)

Germs by Ross Collins is a story about a poor little germ who does not want to infect anyone. He’s too nice to do something so mean! All his roommates at school tease him. He gets sent on a mission by the Germ Academy (where “minor infections are turned into real germs”)  to infect a girl with chicken pox. Curly listened seriously to this story, but my husband and I were giggling throughout the whole book. I was surprised how the author was able to construct a story around a nice little germ. It has a good ending!

Germs Make Me Sick! by Melvin Berger goes completely in a different direction than the above book; this is a nonfiction title with plenty of science in it. It describes the difference between germs and viruses, and how we can protect ourselves from them. It got a little long for Curly, but she retained a surprising amount of information from it.

Wash Your Hands! by Tony Ross is about a little princess who desperately wants some cake. Everyone who walks by tells her to wash her hands again and again, for various reasons (been playing outside, been petting the dog, just went on the potty) before she eat her cake. At the end she gets fed up with all the handwashing until someone finally explains to her that germs from these various activities can make her sick. She finally gets her cake at the end.

Taking Care of My Teeth by Terri DeGezelle is a picture book with real kids smiling, brushing and flossing their teeth. It includes children sitting nicely for the dentist and photos of dentists working on happy kids’ teeth. Hey, it’s all good exposure that may help for the dentist checkups to go smoother. That’s the hope, anyway.

Timothy Tiger’s Terrible Toothache by Jan Wahl is a good one to show that ignoring a toothache will not make it go away; that the good guy in this circumstance is definitely the dentist, who can fix your teeth and make that nasty toothache go away.

Here are a couple more books I found in lists but wasn’t able to locate myself:
The Berenstain Bears Visit the Dentist by Stan and Jan Berenstain
The Crocodile and the Dentist by Taro Gomi
Body Buddies Say…”Wash Your Hands!” by Leeann Wenkman
Going to the Dentist by Anne Civardi
My Dentist by Harlow Rockwell